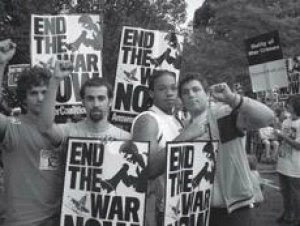 Ever wonder why the media will report a few protesters breaking windows or fighting police when a hundred times as many register their protest peacefully? Naturally, like much media focus, it distracts from the purpose of the protest, but new research shows how support for a popular cause can be cut by labeling it as “radical” or “extreme”. Thomas Nelson, co-author of the study and associate professor of political science at Ohio State University, said that is why calling political opponents extremists is so effective, and popular as a political tactic. he added:

The beauty of using this “extremism” tactic is that you don’t have to attack a popular value that you know most people support. You just have to say that its supporters are going too far or are too extreme.

And people fall for it because we mostly consider ourselves civilized, and not at all extreme, and so tend to divorce ourselves from the extreme cause or group, even though we might actually prefer it given a fair chance. Thus people supported a gender equality policy when other supporters were not mentioned, but when the proposers of the same policy were described as “radical feminists”, participants in the study supported the policy much less. 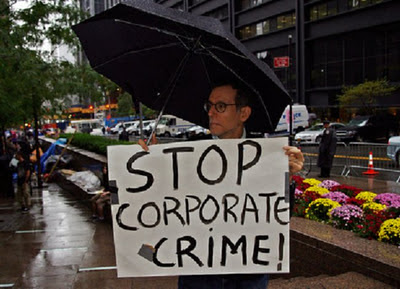 1. 233 undergraduate students were asked to read and comment on an essay that they were told appeared on a blog. The blog entry discussed the controversy concerning the Augusta National Golf Club’s “men only” membership policy. This policy caused a controversy in 2003 before the club hosted the Masters Tournament. Participants read one of three versions of an essay which argued that the PGA Tour should move the Masters Tournament if the club refused to change this policy:

Additional language reinforced the extremist portrayals by describing extreme positions that the groups allegedly held on other issues, such as getting rid of separate locker room and restroom facilities for men and women.

By associating a policy with unpopular groups, opponents are able to get people to lose some respect for the value it represents, like feminism or environmentalism.

2. In another experiment, 116 participants read the same blog entry used in the previous experiment. Again, the blog entry supported proposals to allow women to join the golf club. One version simply attributed the proposal to citizens, while the other two attributed them to feminists or radical feminists.

Next, the subjects ranked four values in order of their importance as they thought about the issue of allowing women to join the club:

How people felt about the relative importance of these values depended on what version of the essay they read:

Tying the proposal to feminist extremists directly affected the relative priority people put on gender equality v group freedom, which in turn affected how they felt about this specific policy. Perhaps thinking about some of the radical groups that support gender equality made some people lose respect for that value in this case.

This tactic of attacking a policy by tying it to supposedly extremist supporters goes on all the time in politics. Opponents of President Obama’s health care reform initiative attacked the policy by calling Obama a “socialist” and comparing the president to Adolf Hitler. Nelson explained:

These tactics can work when people are faced with competing values and are unsure what their priorities should be.

Environmental values, for example, may sometimes conflict with economic values if clean air or clean water laws make it more difficult for companies to earn a profit.

If you want to fight against a proposed environmental law, you can’t publicly say you’re against protecting the environment, because that puts you in the position of fighting a popular value. So instead, you say that proponents of the proposed law are going to extremes, and are taking the value too far. 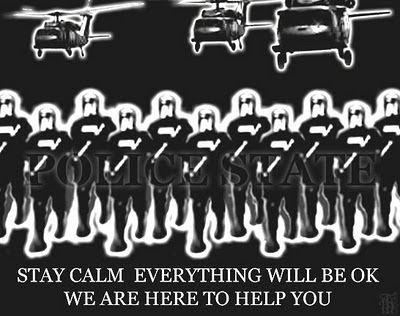 The problem with this tactic for society is that it damages support of the underlying values, as well as the specific policy. Nelson:

If you use this extremism language, it can make people place less of a priority on the underlying value. People may become less likely to think environmentalism or gender equality are important values.

Maybe that is why supporters of the Republican Party in the USA seem to be utterly immoral and obnoxious in general, although large numbers of them profess Christianity. As their bibles say, if they ever got round to reading them, you cannot serve God and Mammon. They serve Mammon, and so their Christian values, if they had them in the first place, evaporate.

When the media run down anyone whose policies seem fair and right, remember these studies. Even civilized people might have to protest violently to stop the propagation of obnoxious and selfish ones by the 1% and their media and academic lackeys. So look carefully at what extremists are extreme about. You might agree with them.