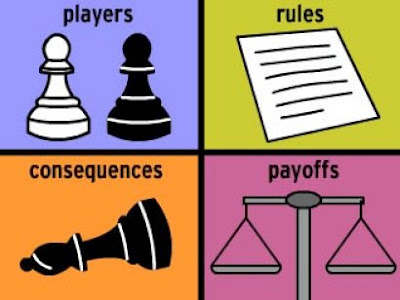 Swiss researchers from ETH Zurich have used game theory to find whether prejudices might sometimes be rational. Dirk Helbing, a professor of sociology, and Thomas Chadefaux investigated the conditions under which intuitive judgements might be sensible, and when they are misleading. Using game theory in which co-operation between people is tested, they created various scenarios and played them fifteen million times.

Prejudices are generally regarded as irrational because they are not based on sufficient social experience, and as unethical because they lead to misjudgements and discrimination disrupting sociality. Yet we tend to be quick to judge others. Might prejudices have been helpful in the course of evolution? be an especially effective decision making method that has evolved

Game theory experiments on people have been done for many years, and have yielded a reliable body of results. The game players simulated on the computer behave in a friendly or unfriendly manner depending on their traits—gender, age, assets, religion or cultural background. Anyone who makes wrong decisions is outsmarted. If the player is friendly and acts in a friendly way to mean one, they get taken for a ride. To avoid it, they have to know the other players and judge what is the best way to act.

In all five scenarios, the researchers varied the number of participants and the duration of the game, and played the simulation a total of fifteen million times. How long the game lasts and how many participants are involved is important.

If the game only lasts for a short time and many take part, the probability that any two players will meet several times is low. So, there is less time to get to know the others. Then the unfriendly ALLD strategy is the most successful. The “black and white” strategy P1 is also effective. But the “tit for tat” strategy has the disadvantage of insufficient time to learn the opposite player’s behaviour first. So, the ALLD and black and white strategy, P1, are triumphant in short games of several players. 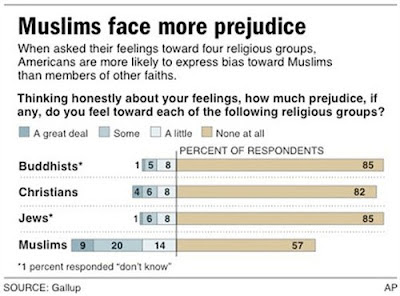 Their success declines rapidly when the game lasts longer. The opposite happens for the differentiated P5 and the “tit for tat” strategies. Their success only becomes apparent after a while, but then remains at a high level.

Prejudiced strategies are therefore successful and rational for brief encounters, but, as learning from mistakes is precluded and behavior has no time for adjustment, in longer more complicated encounters they yield to more subtle strategies. Thomas Chadefaux explains:

Those who are prejudiced are soon at a disadvantage, as they learn nothing new and miss many opportunities. But how close are these simulations to reality? What do they say about our everyday life? Dirk Helbing thinks:

Prejudices are—especially because they are formed quickly and easily—often convenient in the everyday world but fail when the situation becomes more complicated.

To show this, the researchers took the real world into consideration. If participants are wrongly assessed and certain traits do not necessarily have anything to with the behaviour, then what happens? Prejudiced players cannot adjust their strategy. They cannot learn and cannot improve. So, they always come up short unless the interaction is brief. Prejudice therefore is only of value to groups of people who interact briefly, as in migrant tribes coming into contact, perhaps. When people meet in a settled cosmopolitan society, subtler, differentiated strategies fare better.

What happens when the participants simply behave randomly? Then, the result deteriorates for all strategies, but, even so, the more players act randomly, the worse prejudiced players perform. Helbing explains:

While it is efficient to react to a single trait in the beginning, you must not stop learning new things in a complex world, otherwise, you miss many good opportunities.

But, developing a differentiated, and, in the long run, more successful, judgement takes time. Helbing says:

The most successful strategy is to start with simple “rules of thumb” and then to refine them.

People who gain a wide range of experiences and are willing to adapt their behavior accordingly perform the best. How you can learn new things in a targeted fashion is central. Applied in real social situations, one should encourage the mixing of different people. Helbing says:

Minorities especially have the problem that they are often wrongly treated because they are not known well enough. So, multiplying contacts with different people avoids blowing your chances of successful interactions with them. Social networks play a key role here. 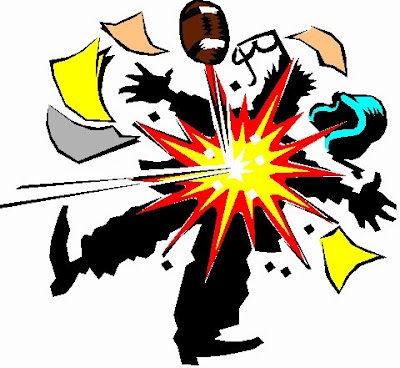