Injustice Continues Despite British Complicity in Anti-social and Criminal Activities 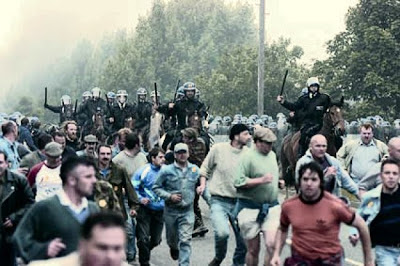 It will not surprise communists, socialists and other Morning Star and Peoples' World readers that the British state operated death squads in northern Ireland, fitted up the miners at Orgreave and held innocent working class Liverpool football fans responsible for the deaths at Hillsborough.

Now, despite out of court hush money paid to at least 17 victims so far, more is coming to light about British complicity in the kidnapping, transportation, torture and incarceration of British and other citizens as part of the bogus "war on terror". However, the British government refuses to admit liability. No names of guilty British officials and agents are exposed. Nobody is put on trial or even demoted—nor were they in the Birmingham Six, Guildford Four and countless other cases, just as those who organized and prosecuted the illegal Iraq war have escaped justice. 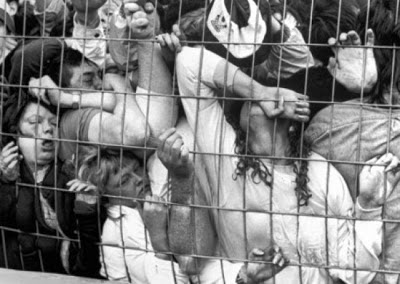