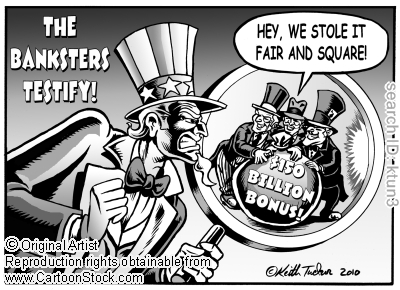 Too many people believe the political and media propaganda that we have overspent and we must cut back.

Keep reminding them that the banks overspent, thinking mortgage collateral—houses—would rise in value to cover it—in fact, on the assumption that housing prices would rise indefinitely. They spent money they didn’t have, giving themselves massive bonuses for doing it, then, when the housing market collapsed, they told governments, governments!, they were too big to fail, and told governments, supposedly our governments, they had to give them £$trillions from national treasuries—our money collected as taxes—to replace the money the inept bankers had lost on junk mortgages and junk bonds. What did we have to do with it?

We have already paid the banks—the money they were given was not the government’s money, it was our money, entrusted by us to governments for nation wide social use—yet these governments, supposedly our governments are making us pay again, through enforced austerity measures that have nothing to do with us overspending. Tell them to stuff their austerity measures that hit everyone except the super rich, and to get every penny back from the rich leeches who do nothing and deserve nothing of ours. 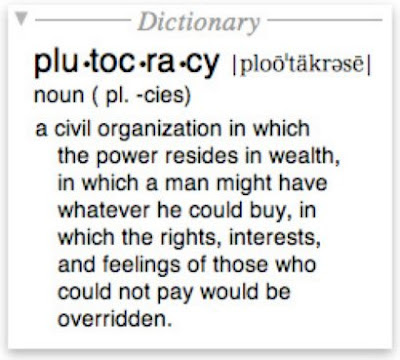