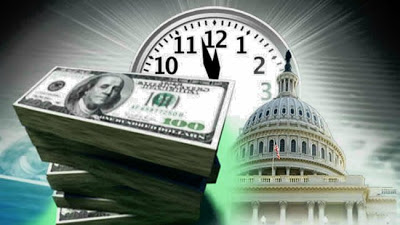 Richard L Kaplan, a University of Illinois professor of law, and an expert on taxation and retirement issues tells us that the 'Fiscal Cliff' Act provides increased certainty and lower tax rates than simply letting the Bush-era tax cuts expire. So, the government’s budget deficit will most likely be larger than projected, and a variety of phase-out provisions that both complicate the code and raise effective tax rates were reactivated.

Almost all of the convoluted new rules apply only to people with income of at least $250,000 a year. Yet despite the campaign talk, the act does not address the issue of taxes paid by the most wealthy people. The Warren Buffetts and the Mitt Romneys of the world will see their tax rates rise somewhat, but their rates will still be well below those of less wealthy people because the capital gains tax benefit is largely preserved.