The Ultra-rich—Intelligent? Talented? No, Lucky and Brutal 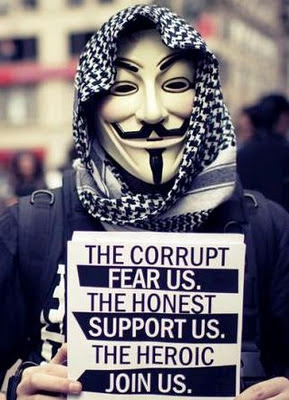 The ultra-rich 1% claim that they have unique qualities that explains why they are where they are—among the ultra rich. They credit themselves with success for which they were not responsible. Many got certain richly rewarded jobs by a ruthless greed or by being born to the right parents, talents that they would rather not boast about, so they claim it is intelligence, creativity, hard work, enterprise or acumen, much more acceptable talents.

In findings that have been widely replicated, psychologist, Daniel Kahneman, winner of a Nobel economics prize, studied for eight years the results of 25 wealth advisers. Their average performance was zero, but, when their results were above average, they got bonuses. Traders and fund managers across Wall Street had their massive compensation for success hardly or no better than random. Doubtless they got bonuses even when they did badly because everyone is allowed to have a bit of bad luck! Surprise, surprise, the city slickers did not want to hear Kahneman's findings.

So much for the financial sector and its super-educated analysts. As for other kinds of business, you tell me. Is your boss possessed of judgement, vision and management skills superior to those of anyone else in the firm, or did he or she get there through bluff, bullshit and bullying?

In another study “Crime and Law”, Belinda Board and Katarina Fritzon psychologically tested 39 senior managers and CEOs of leading British businesses, then performed the same tests on patients at Broadmoor hospital, a mental hospital for convicted criminals too insane for prison. On certain criteria, the manager’s scores matched or exceeded those of the criminally insane patients, beating even some psychopathic patients. These criteria are just those which closely resemble the characteristics that companies look for in managers. Some are:

The über-rich are called the wealth creators, but they have preyed upon the earth’s natural wealth and workers’ labour and creativity, impoverishing both people and planet. Now they have almost bankrupted us. The wealth creators of neoliberal mythology are actually wealth destroyers. In the US:

The undeserving rich are now in the frame, and the rest of us want our money back.

George Monbiot writes, usually excellently penetrative articles, in The Guardian and on his own website. In the article above, his latest (8 November) essay is summarized in slightly edited form. See the originals at the link given here, or at The Guardian.