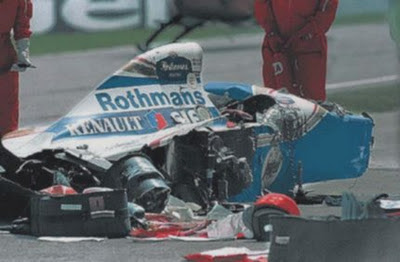 It is said that conservatives and liberals do not see things in the same way. Recent findings make that clear—quite literally. In a series of experiments, researchers closely monitored physiological reactions and eye movements of participants shown combinations of pleasant and unpleasant images on a screen. To gauge subjects’ physiological responses, electrodes measured subtle skin conductance changes indicating an emotional response. The cognitive data were gathered by fitting subjects with eye tracking equipment that captured even the most subtle of eye movements while the images were on the screen.

Conservatives seem to focus on and respond more to negative stimuli while liberals focus on and respond more to positive stimuli. Conservatives responded physiologically more to images of Democratic politicians—presumed to be a unpleasant to them—than they did to presumably agreeable pictures of Republicans. Liberals, on the other hand, had a stronger physiological response to Democratic figures—presumed to be an agreeable stimulus to them—than they did to images of the Republicans, presumed disagreeable to them.

Ultimately the research suggests Republicans are rubberneckers, attracted to unpleasant and gory sights, while liberals find even thoughts of such horrors unpleasant. Who then seems more likely to be a warmonger, a torturer or apologist for torture, and a believer that the pacific Jesus Christ of the gospels is really Rambo Jesus? No prizes for this one. 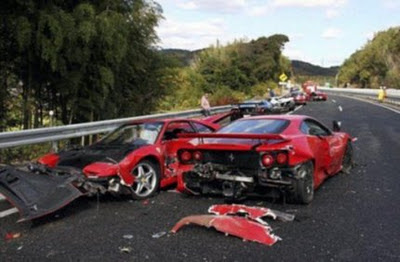