by Tim Viandras, a PhD student at the London School of Economics, researching the political economy of welfare states and labour market policies in the European Union, 11 April 2012 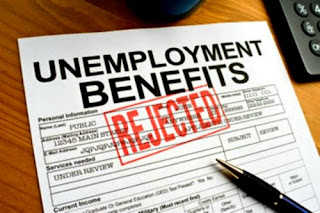 In times of crisis, workers who lose their jobs need to retain their purchasing power. A high replacement rate (ratio of unemployment benefits received relative to the last gross wage) mitigates the negative effects of rising unemployment on aggregate demand. It also prevents workers from falling into poverty when they lose their jobs.

This table shows the gross replacement rate in the first year of unemployment for all countries for which data are available. The data are taken from a recent IMF working paper. Countries are ranked from highest to lowest for countries in which replacement rate is > 0).

European countries did not have all the highest replacement rates in 2000, challenging the idea that only the best developed countries have the best protection for workers. Workers who have unemployment insurance in some non-EU countries score higher. In the top 10 are Ukraine, Algeria, and Taiwan, while Russia, Tunisia, Romania and Hong Kong make it into the top 20.