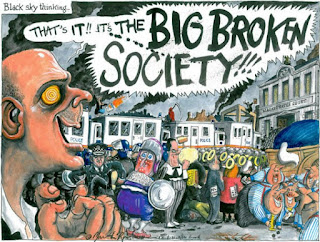 Understanding Society is a long term study of 40,000 UK households beginning in 2009. It is published as a series of articles in Understanding Society: Findings 2012, which, drawing on information gathered from the first two years of the study, has yielded a detailed portrait of a society suffering the effects of a deep recession in which young people have been hit hardest. The research, managed by the Institute for Social and Economic Research (ISER) at the University of Essex, also shows that efforts to get more students from poorer backgrounds to go to university have not been successful and that more needs to be done to get teenagers to live a healthier life in order to assure their future happiness.

The findings provide a fascinating insight into UK society and predicted that some of the research would be influential in helping policy and decision makers to address some of the key issues facing a society battling to emerge from the depths of recession. The large number of people and households involved in this excellent survey means that this research really does paint an accurate picture of our society. As we continue to talk to these people in the coming years, that portrait will become even clearer and even more useful in helping us to address many of the crucial issues that affect us all.

Longitudinal studies like Understanding Society are invaluable for researchers, decision makers and society as a whole. They provide important evidence on how social and economic factors influence people’s lives, which in turn informs Government policy on a wide range of issues, from education to public health. 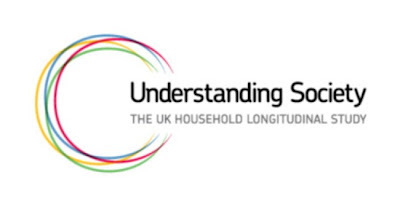 Only a minority of 15 year olds say they have been out after 9.00 pm without their parents knowing where they were in the last month, but for those that did, it is associated with problematic behaviour:

The UK population remains predominately White British, but if one considers parentage going back just two generations, then the White British majority becomes much less homogenous:

An analysis using Understanding Society together with its predecessor the British Household Panel Survey (BHPS) of what is driving the extremely high employment amongst young people finds that they suffer from a “double penalty” in their attempts to find and keep a job. The two surveys looked at young people and employment over many years, so research making use of them together is able to demonstrate precisely how young people are more adversely affected in the recession and why their numbers in the dole queue continue to swell: