Some Benefits of Women in the Boardroom 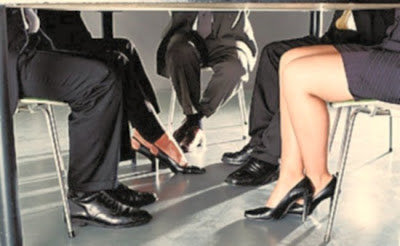 Professor Renee B Adams of the university of New South Wales (Women in the Boardroom and Their Impact on Governance and Performance) says that of the many reasons put forward to promote gender diversity in workplaces, a call for general fairness is one of the more effective and is easily understood. Female directors have a significant impact on board inputs and firm outcomes. In a sample of US firms, female directors brought several benefits to boards:

There’s support across the globe for increased female participation at leadership levels. In Norway, it’s a legislative requirement that at least 40% of the board members of listed companies are women. Spain, Italy, Belgium and The Netherlands also have mandated quotas. Firms and organisations in other countries, including Australia, are voluntarily adopting gender targets. But while it is obvious that a good female director is better than a poor male one, Professor Adams thinks the substitution of a woman for a man on a board cannot make any significant difference in general, it simply being a random change of one set of abilities for another. Scientifically speaking a direct swap of some men for some women directors randomly is unlikely to make a difference. So, some companies may do better with more women, but others may not.